60% OFF on all
NEWBORN PRODUCTS 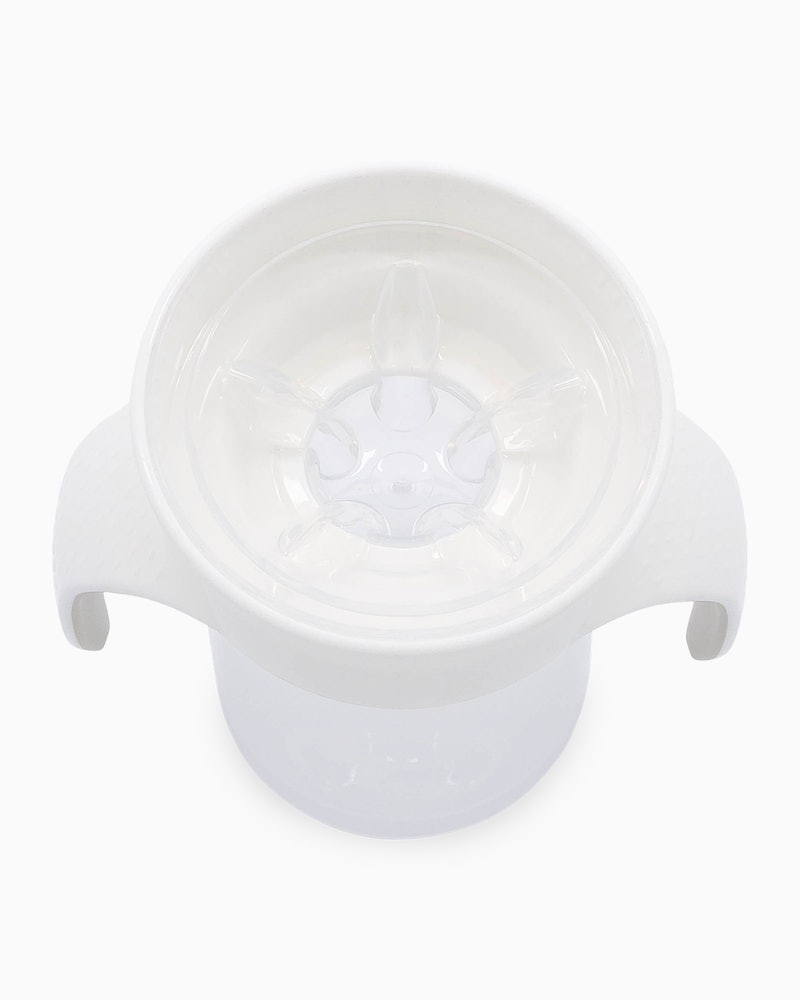 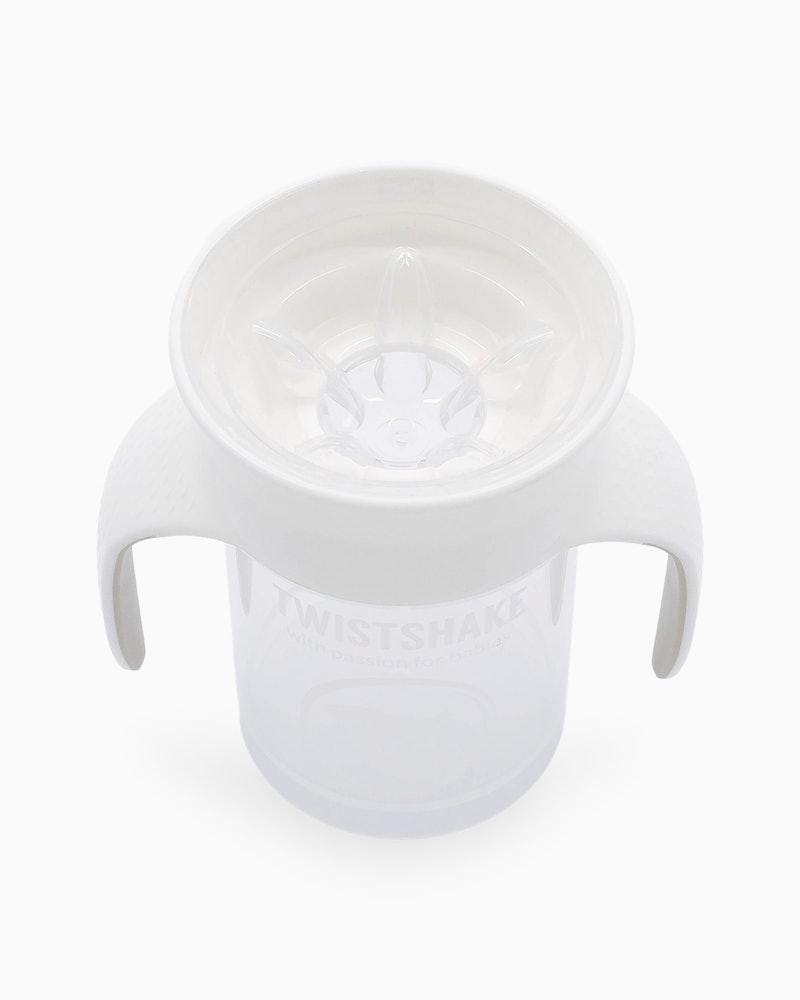 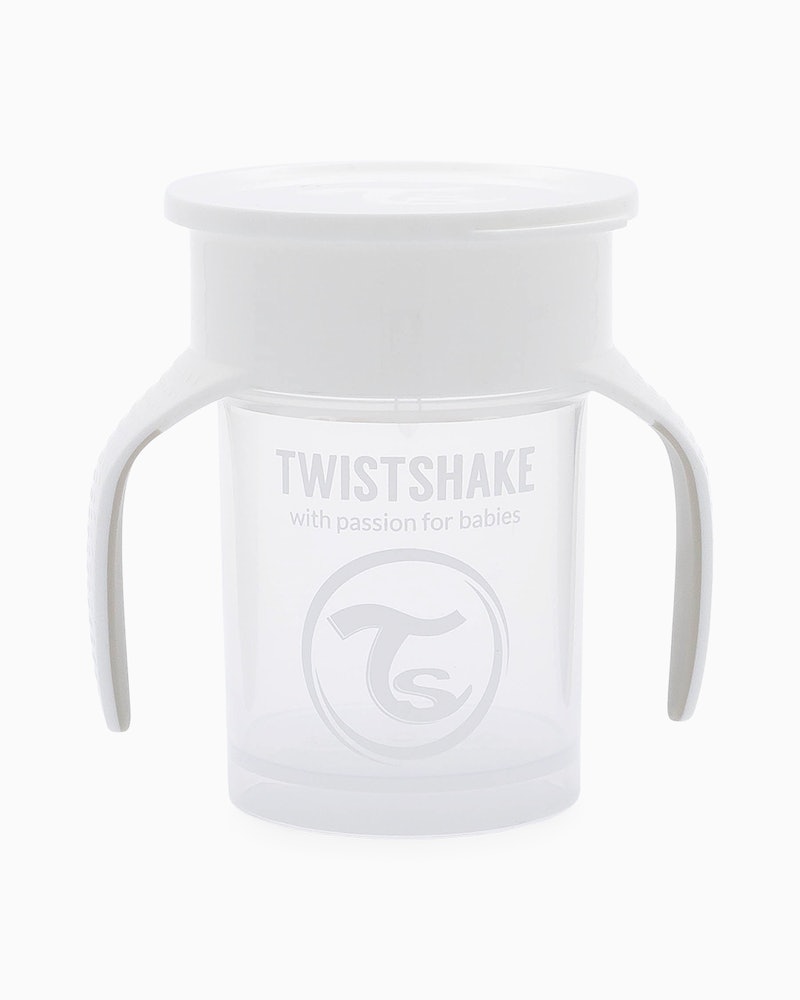 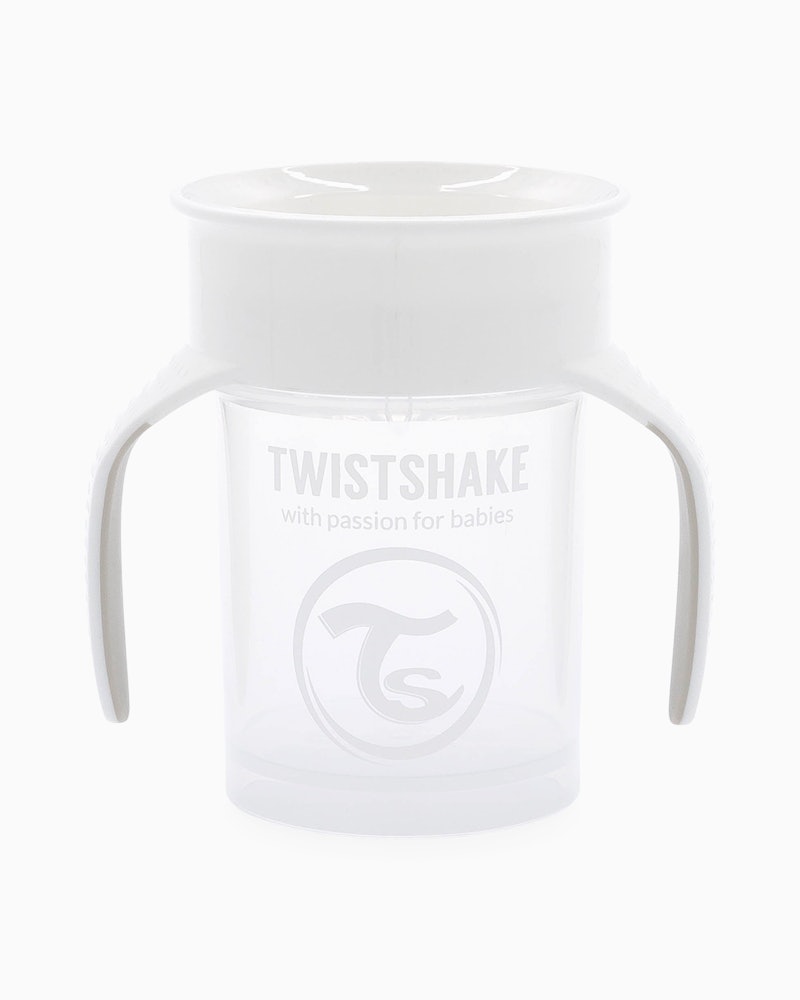 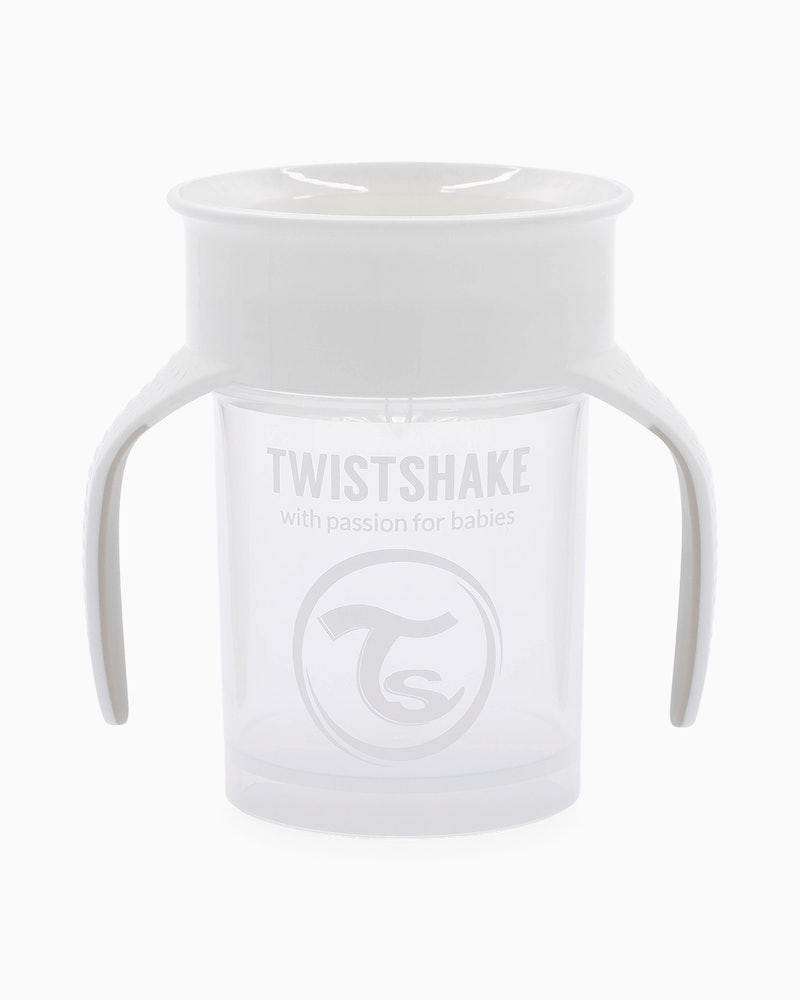 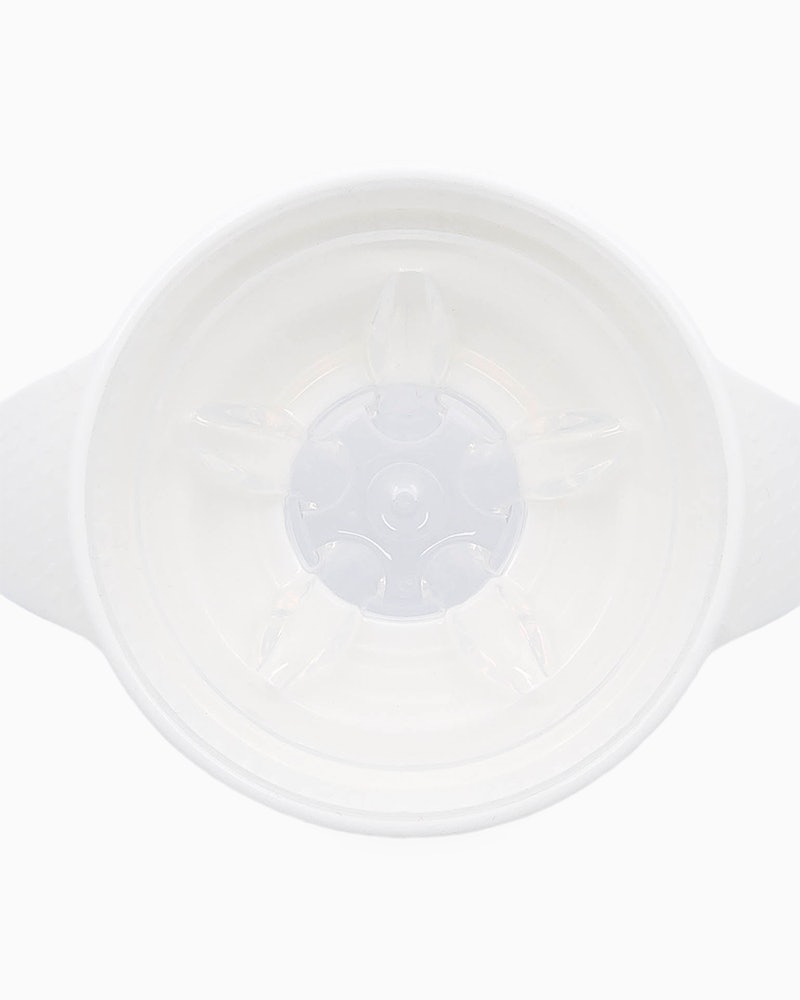 Twistshake 360 Cup is a toddler training cup with dentist recommended spoutless design. The 360 mug has a 360 edge which allows drinking from any side of the cup, simply tilt the cup and suck on the valve’s edge. When the child stops drinking the cup automatically seals to eliminate spill. The mug is ergonomic, has grip friendly handles and is easy to clean. The protective lid always ensures a clean and hygienic cup.
Colour: White

You still need 101.00 to get free standard delivery!

Twistshake 360 Cup is a training cup for toddlers with a drinking edge that allows the toddler to drink around the entire cup, from all sides, just like a drinking glass but without spill, hence the name 360 Cup. The 360 Cup has a special silicone function that keeps it completely tight even if the child holds the mug upside down. Twistshake 360 Mug is sealed automatically when the child stops drinking so that all spills are prevented, and no beverage ends up outside. Just push the silicone part into the cup and the beverage will stay inside except for when the child is drinking, and the beverage will seep out from the side of the silicone. The great thing about the silicone spill-free function is that the baby can control its drinking speed. The cups surface and the silicone make the mug feel extra soft at the baby's lips. Super flexible modern function and a cool innovation from Twistshake.Of course, the child can hold its hands directly around the 360 Cup, but there are also stable grip-friendly handles on the side, designed specifically to be ergonomically easy to grip for small children's hands. The baby can choose to hold the mug with one or two hands and if you need to hang the mug somewhere, for example on the edge of your picnic bag, the handles can be used as hooks.If you want to protect the silicon and the surface from dirt, the 360 mug also has a smart lid in the same color as the cup, including in the package. The lid is easily put on to keep the dirt away, and allows you to stack several mugs on top.Twistshake 360 Cup is easy to clean, without extra valves or parts. Use Twistshake Bottle Brush for cleaning to avoid scratches, or put in dishwasher on the top rack.

Features
360 Drinking - Lets your little one practice and prepare for open cup drinking. The 360 rim allows your child to sip from any place on the cup's rim.
Spill-free - with removable silicone seal that prevents spills and avoidable mess.
BPA free - a safe and secure product for you and your child.
Ergonomic design - soft training handle for a comfortable grip that makes it easier for your child to hold the sippy cup themself.
Protective cap - protects the contents from bacteria, dirt and dust. Perfect to use when you are going out. 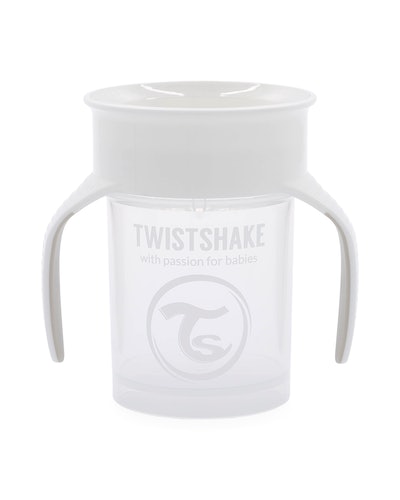 Twistshake aspires to develop products that are simple and safe to use, yet also offers an appealing design. We are of the opinion that aiming for functionality does not mean that we can ignore aesthetics, and our designers are always looking for ways to combine practicality with eye-pleasing design.